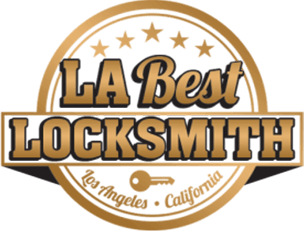 The company started in the early 1900s and they are determined to make cars that satisfy every customers’ needs.

Their dedication to providing the best customer services and durable cars is the reason their reputation lives on for many decades.

As an automotive locksmith company, dedicated to providing our customers with high-end services, we proudly offer Dodge car key replacement for Dodge models. 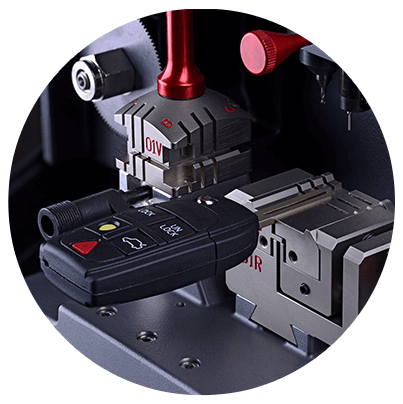 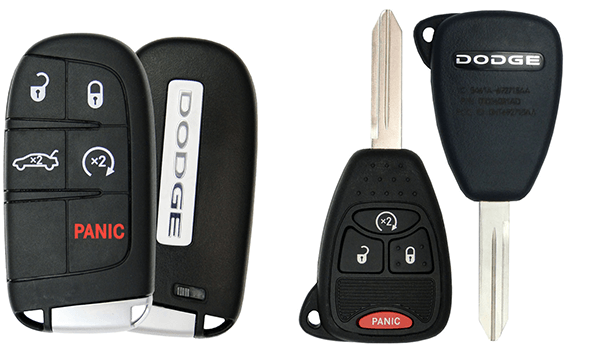 These models include Dodge Challenger, Avenger, Charger, Dakota, Durango, Grand Caravan, Magnum, Nitro, Ram 1500, Ram 2500, and many others. Call us today and find out about the following services:

Our Dodge services extend to: 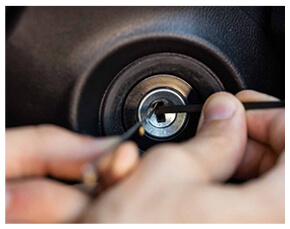 A Dodge car key fob replacement is the perfect example of our major locksmith services. Moreover, a Dodge car key fob often pairs with a regular key linked to modern Dodge models. A key fob consists of an electric system that communicates with your vehicle.

We replace key fobs for whatever Dodge model you possess when you have a damaged key or the internal electric wiring is out of order. Contact us for amazing car key replacement deals and we will get back to you in no time! 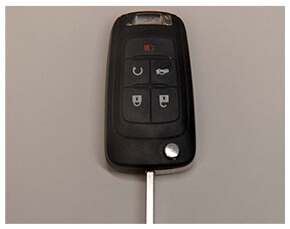 Although key fobs and transponder car keys are very powerful and effective, sometimes they may fail you. Before replacing the entire key which is very expensive, consider having the car key batteries inspected. Transponder keys and key fobs require regular changing of batteries for convenience of operation.

We supply car key batteries for all Dodge car key models at a budget-friendly price. We also change the batteries for you at absolutely no charges! 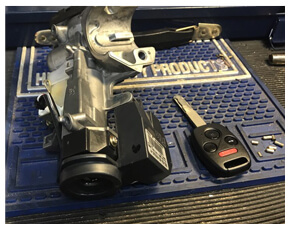 It is very frustrating being unable to hit the road early in the morning because you misplaced your Dodge car keys. It gets more frustrating when you cannot find your spare car keys yet you have pressing duties to attend to.

That is why we offer mobile re-keying services for any of your Dodge car models. Our technicians are always traveling and will arrive at your place within minutes. They will provide you with newly cut keys that operate immediately after you get them. Also, we use your original Dodge car keys to duplicate new copies that operate accurately as the original copy. 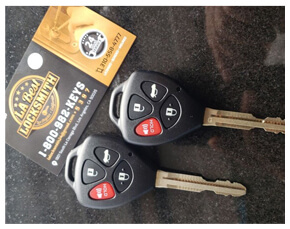 Mechanical keys, key fobs, and transponder keys serve the same purpose of opening, closing, and starting the car. However, these keys are not the same thing. Transponder keys operate swiftly compared to key fob and regular keys due to additional special security features. If your transponder key fails to operate your Dodge car, you might need to replace it or have the key re-programed. Notably, transponder keys fail to operate especially after your electric car system is interfered with. Also, transponder keys malfunction when exposed to extreme weather conditions.

Whatever the reason is, transponder keys require programming before they start functioning normally. We cut and program new Dodge transponder keys for any car model at budget-friendly prices. If you would like your new Dodge car key programmed to your vehicle, our automotive locksmiths are more than capable of handling that. 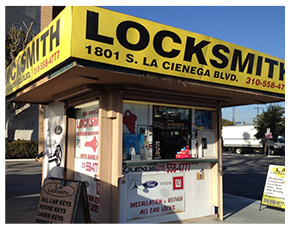 We understand the challenges involved in moving around when you lose or damage your Dodge car keys. That is why we offer you mobile services. Our trained technicians arrive at your location upon your call with special car key equipment and skills. It takes our locksmiths less than 1hour to arrive at your location despite the time of the day.

Years of experience in the market gives us a reputable image. Therefore we guarantee flawless services 24/7 365 days at whatever location you are in the states. Rest assured that we will reach your location and replace your Dodge car key at the convenience of your time, so relax and wait for clean services.

Thank you for choosing us. We are dedicated to give you the best service experience you’ve ever had.

Fairly Priced! We will always be there on time and offer Los Angeles’ residents a professional service for reasonable price.