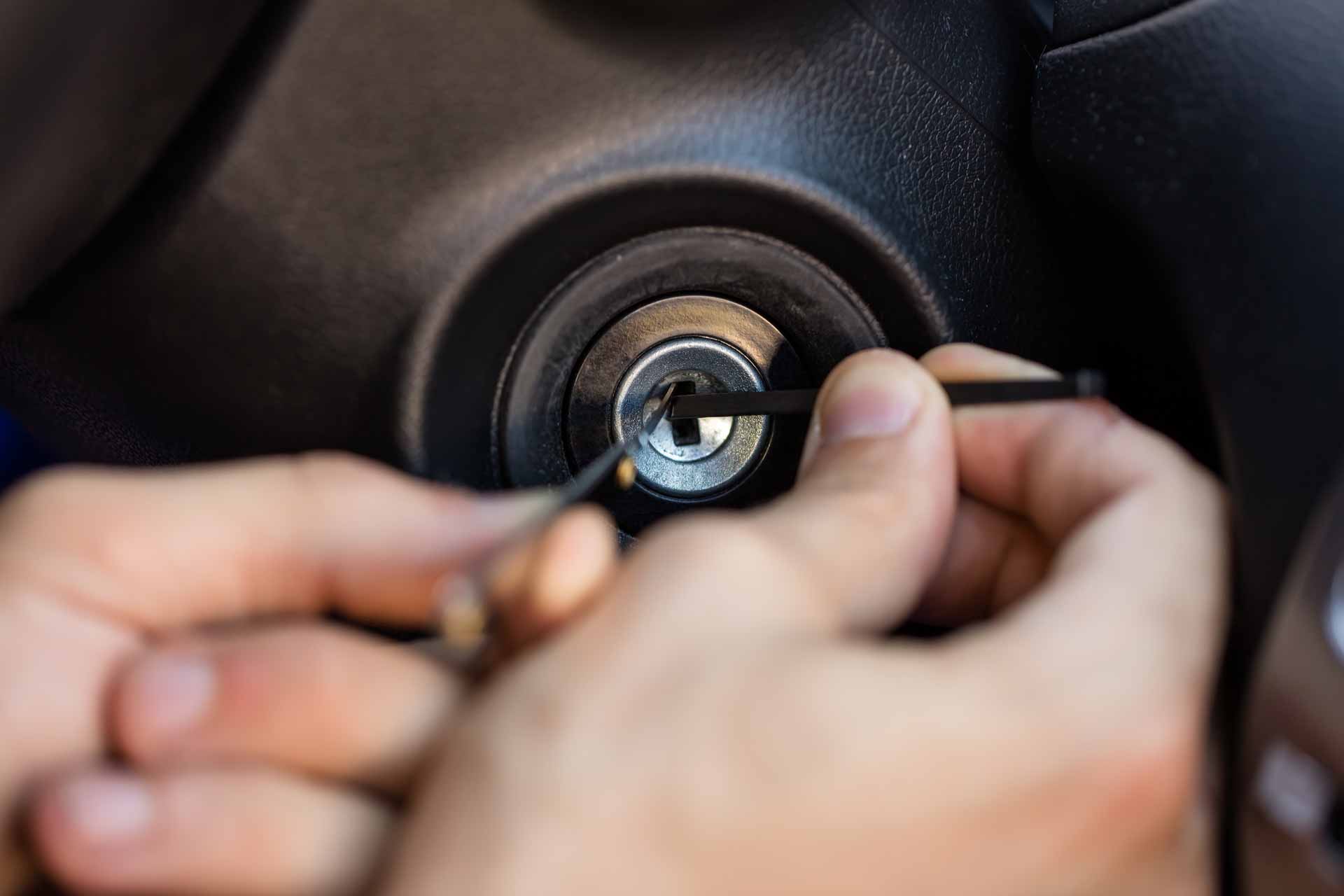 Cars have become a pet in the lives of many.

They are essential for your convenience in terms of time-saving while traveling.

Nonetheless, you may wake up and realize the car has a problem.

You can try to start your vehicle but to no fruitful front.

But what do you do when this happens?

That won’t always be prudent.

I was rushing early morning for work badly beaten for time!

Upon starting the engine, my car wouldn’t start.

The frustration and resentment that came over me were overwhelming since I have been postponing trading it for a new one.

But meantime, I needed the right solution.

A DIY skill to troubleshoot car lock and key issues!

Here are some snippets that I came across while trying to think about solving the frustrating situation.

There’s no need to waste time and resources for a problem you can solve with your eyes closed.

That’s why in this article, we shall discuss key-related issues in the ignition cylinder and how to troubleshoot them.

It doesn’t hurt to know that you also have some knowledge over minor issues.

Is The Steering Wheel Locked?

Have you ever heard of steering wheel binding?

It’s a safety measure put in place in every vehicle to prevent an intruder from driving your car with the keys.

It may sound straight forward but protects you from trouble.

Every time you turn the engine off, the steering wheel is bound to lock if rotated.

When this happens, your key can’t turn inside the ignition cylinder.

Every time you wake up to this, don’t panic. The solution is simple, as explained below.

How To Fix A Locked Steering Wheel

If you discover that the steering wheel is locked, you don’t need to call your locksmith.

You’ll, however, need to use both hands to fix it.

Insert the key inside the ignition cylinder.

Don’t force it to turn as it may snap, break, or bend.

On the other hand, turn the steering wheel back and forth.

You’ll notice its movement is more in one direction.

Now rotate it to that direction slowly as you try to turn your key in the cylinder.

The key will eventually turn, and you’ll be on your way.

Ignition cylinders are just like any other mechanical equipment.

As time passes by, they get damaged.

Their damage is, however jamming and wearing out.

Imay not be the case for a new vehicle.

So it most probably won’t be the problem.

Check inside the ignition cylinder for anything preventing the key from going in smoothly and reaching maximum depth.

You also need to determine if there’s any resistance when the key is going inside the ignition cylinder.

How To Fix An Ignition Lock Cylinder

If your key isn’t reaching maximum depth in the cylinder, you need to give a keen look inside the cylinder.

Look for solid particles, e.g., debris and other objects.

You can use a pressurized can of air to flush out the solid object from the ignition cylinder.

If you notice any resistance when the key is sliding into the cylinder, it means the cylinder has issues. 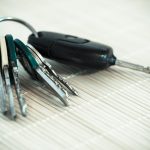 These issues can include wearing out from over-usage.

All you need to do is get a new lockset with new keys and ignition cylinder.

Is The Key Damaged?

If your car key is damaged, it might go inside the ignition cylinder but fail to turn.

A bent key, for example, will slide into the cylinder but will consequently fail to align well.

It means that it won’t turn in the cylinder and thus create a barrier to starting your car.

You need to pull the key out and examine it.

How To Fix Car Key Problems

If you notice your key is bent, all it needs is straightening.

It could be risky given the fragility of car keys.

You need to straighten it slowly and observe if it has weakness lines.

It would be oblivious to use a key with a line of weakness as it may break inside the cylinder.

If it has no line of weakness, straighten it.

If it starts working, get a replacement key before you get a rude surprise in the future.

Technology in the current world has made vehicle security host huge milestones.

Did you know that there’s a possibility you could unlock another person’s car with your keys?

It means if an automaker manufactures about 200,000 products, there are high chances for your key to unlocking one of them. 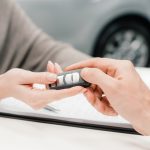 It means you can unlock the wrong car, but the key won’t turn in the ignition cylinder at all.

At night especially be careful and aware that you have unlocked your car.

Otherwise, you’ll unlock someone else’s car and instinctively even break the key inside the cylinder as you force it to start.

The statistics below have been derived from our customer feedbacks and thus may not be so accurate.

With in-depth research, however, we shall substantiate our hypothesis.

Most cars with these problems include;

For new models of Acura, Honda, Toyota, Geo, and Saturn ignition may fail from worn-out keys in which case you replace the key.

The wearing is caused by inserting a key in a slight angle.

Dirty ignition, locked steering, and ignition wear can cause the key not to turn in the ignition cylinder of Ford vehicles.

Thank you for choosing us. We are dedicated to give you the best service experience you’ve ever had.

Fairly Priced! We will always be there on time and offer Los Angeles’ residents a professional service for reasonable price.

Text Us
Chat with us